Your City. Your Plan.

Over 10,000 contributors from all walks of life participated in the development of Imagine Lexington. A concerted effort was made to involve as many people as possible through new innovative strategies, and the result was an unprecedented response from the community. The philosophy is simple – the more input received, the higher the quality of the end product. Planning staff, Planning Commission, and Council heard from individuals and representatives of community organizations throughout the two-year process, and incorporated the feedback into the plan. The final product is reflective of the broad community interests and though not every individual request could be honored, is a far better plan for the input received.

The Goals & Objectives began with five open-house style public meetings, providing individual interaction with staff, as well as an open-ended comment form. The form was also linked on the Imagine Lexington website, which served as a central location for information. On March 15, 2017, Planning staff worked with the Blue Grass Community Foundation and other groups to host “On the Table,” where more than 10,000 people gathered to discuss the city’s future; those self-led small groups contributed over 500 pages of notes that helped set the vision for the city. The staff also sought input from community organizations, six of which contributed. All of the public input was compiled into a 79-page Public Input Report, which the Planning Commission and Council considered, along with the other data presented to them, throughout the process. A public hearing was held by the Planning Commission on August 31st, with a final vote of approval of the Goals & Objectives on September 7, 2017. The Goals & Objectives were further amended by the Council Committee of the Whole in September and October, with a public hearing on October 24th prior to full adoption by the Council on November 16, 2017.

A full report of the public input gathered during Phase I of the 2018 Comprehensive Plan update was published in April of 2017. The Public Input Report is available online and exists as Appendix C to the Imagine Lexington plan. 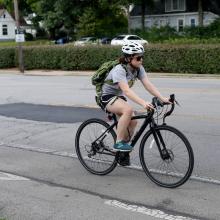 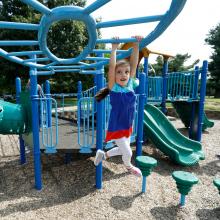 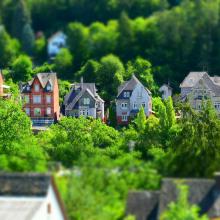 The second half of the process included nearly 70 consultants from private and public sectors, representing various community interests; they were instrumental in assisting staff in determining industry best practices and community needs. Staff then reached out again, including the first ever “Imagine Lexington Week,” which placed staff at popular community venues to raise the visibility of the Comprehensive Plan leading up to “Imagine Out Loud,” the main public input event.  There, the community met for a fun event with live music, food and games in a casual open house format, with display boards, surveys, and summary videos serving as the the backdrop for conversations between staff and attendees. A public hearing was held on December 10th and 13th in front of the Planning Commission; on the 13th, the Commission voted to continue the hearing in order to allow more discussion on The Placebuilder. Over the next two months, staff met with development professionals, citizens, and Planning Commission members, holding focus groups, a panel discussion, and a demonstration of the Placebuilder. The final document was approved on February 28, 2019. 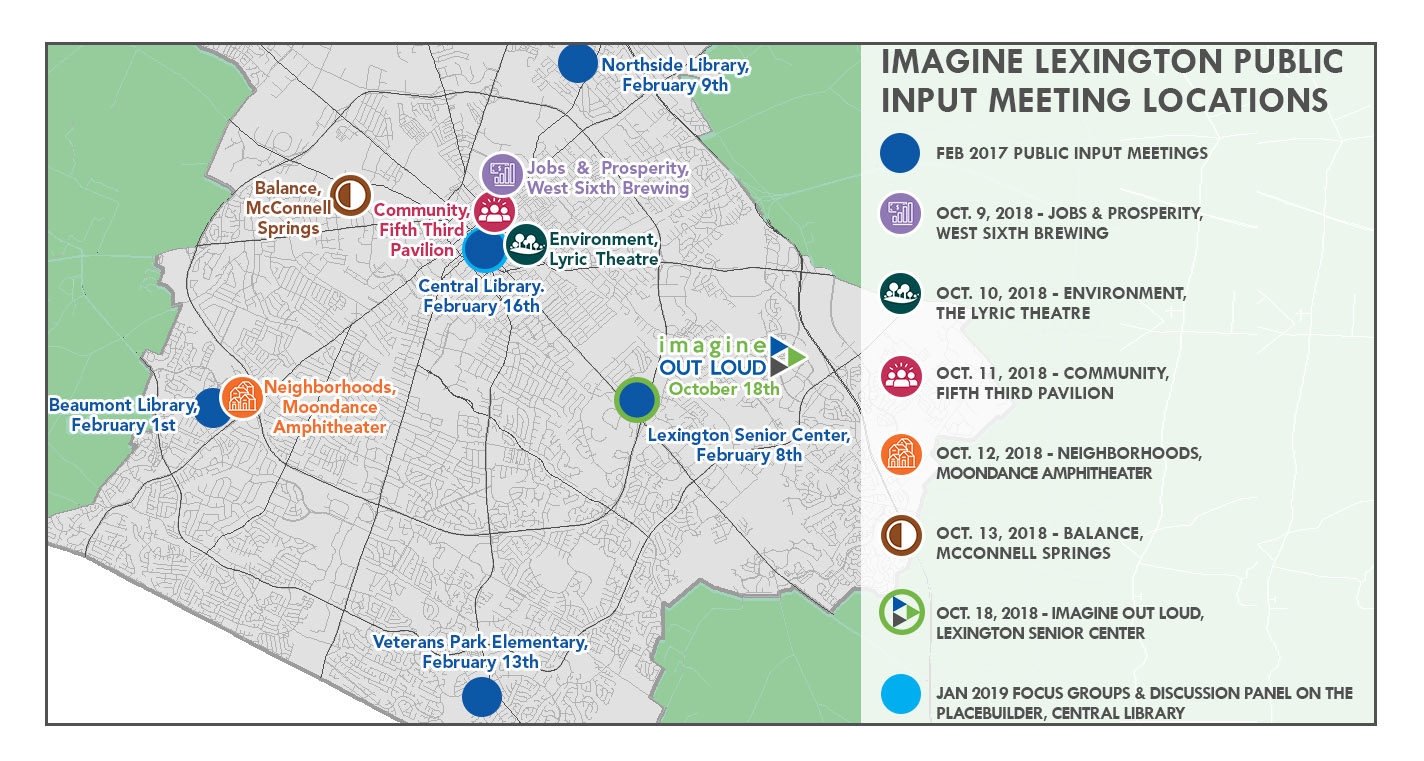